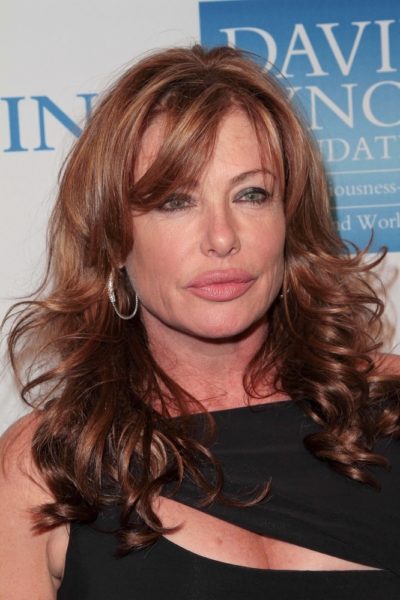 LeBrock in 2011, photo by Prphotos

Kelly LeBrock is an American actress and model.

Kelly is the daughter of Maria Cecilia (Traynor), a model, and Harold Arthur Le Brock, a businessperson. Her father is French-Canadian and her mother is Irish. She grew up in England, and returned to New York at the age of sixteen.