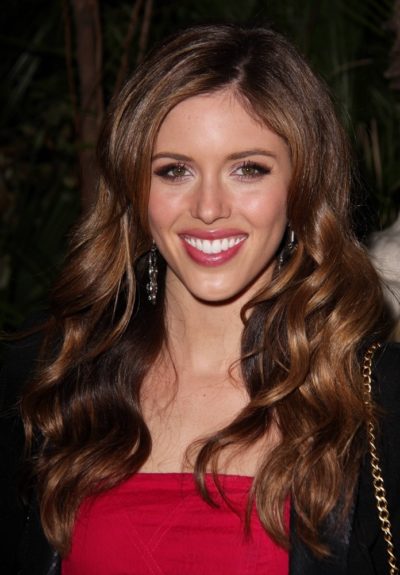 Kayla Ewell is an American actress.

Kayla’s maternal grandfather was Robert Hunter Middough (the son of Lorne Dunkin/Duncan Middough and Alice May Hunter). Robert was born in Long Beach, California. Lorne was the son of Charles E. Middough, who was Canadian, and of Sarah/Sadie A. Dunkin. Alice was the daughter of Joseph Hunter, who was from Northern Ireland, and Mary Elizabeth Hugh/Hughes.

Kayla’s maternal grandmother was Fern Marie Kelly (the daughter of John Louis Kelly and Marguerite/Marguarite Fern Murphy). Fern was born in California. John was the son of Thomas Joseph Kelly and Eliz Thompson. Marguerite was the daughter of Ben M. Murphy and M. Emma P. Freeman.