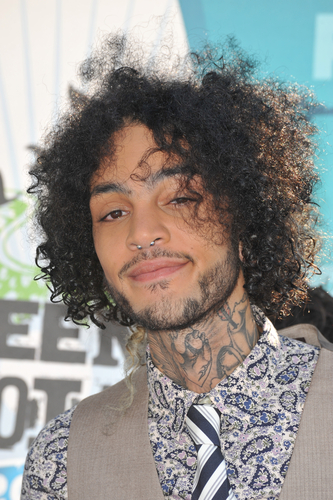 Travie McCoy is an American rapper, singer, and songwriter. He is a co-founder and lead singer of the rap rock band Gym Class Heroes. He is also known as Schleprok and Bernie Allen.

Spin Magazine wrote that Travie’s father is Haitian, and his mother has Irish and Native American ancestry.

Travie is said to be a cousin of hip hop recording artist Tyga.