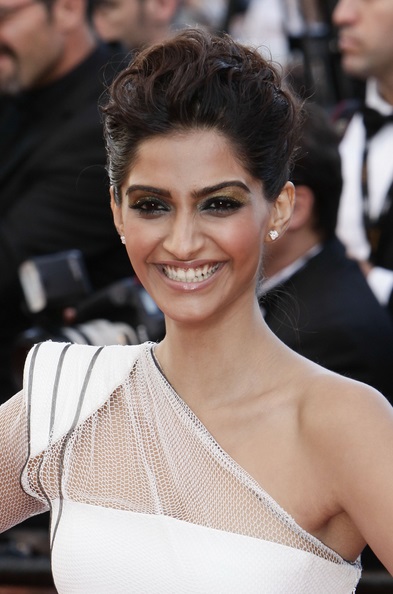 Sonam Kapoor is an Indian actress who works in Hindi films.