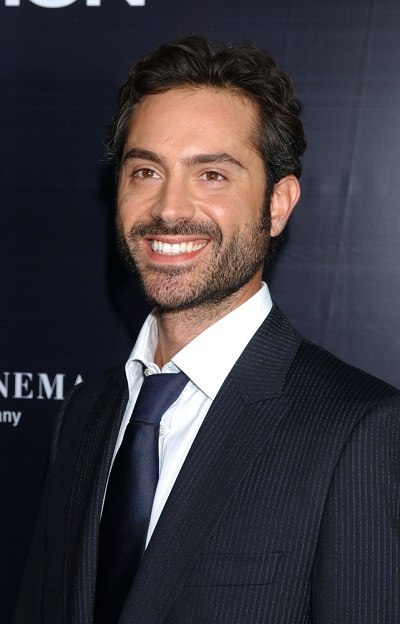 Metwally in 2007, photo by Prphotos.com

Omar Metwally is an American actor. He is known for his roles in the films Munich and Rendition, and the series The Affair.

His father is Egyptian and his mother is Dutch. He was raised in Orange County, California.