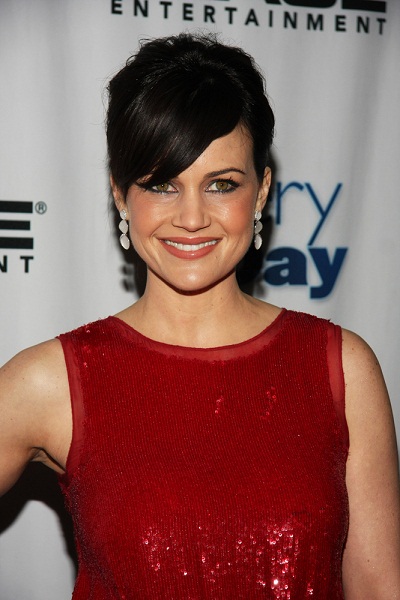 Carla Gugino is an American actress. She is known for playing Sally Jupiter in the film Watchmen (2009), and her leading roles in Gerald’s Game, The Haunting of Hill House, Spy Kids, and Sucker Punch, among many other projects.