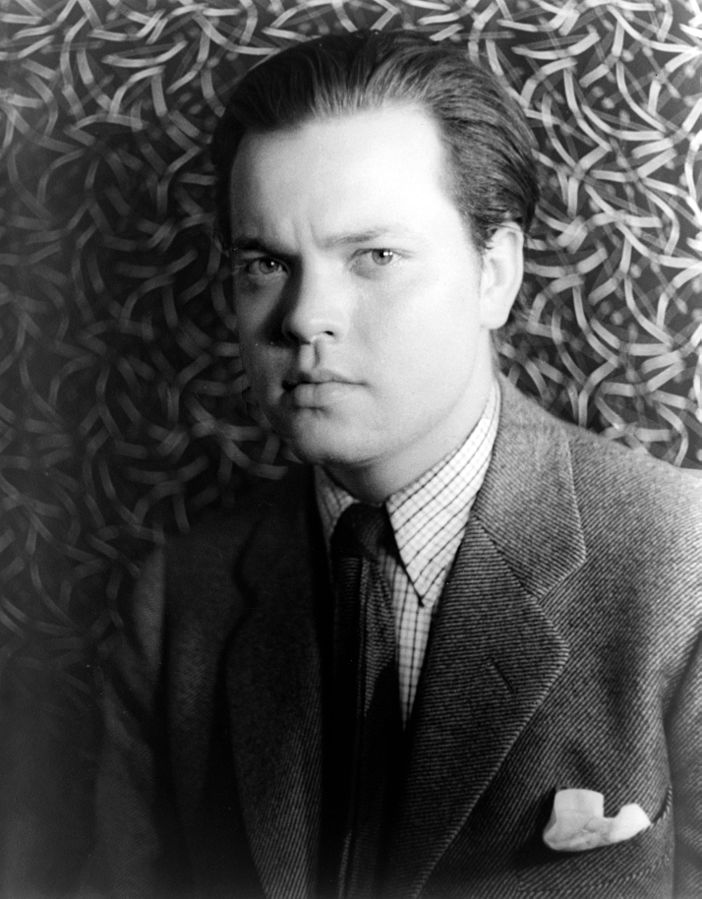 Orson Welles was an American actor, director, writer, and producer. He was the son of Beatrice Lucy (Ives) and Richard Head Welles (born Richard Hodgdon Wells).

Orson’s paternal grandfather was Richard Jones Welles (the son of Henry Hill Wells and Mary Putnam). Richard was born in Pennsylvania. Henry was the son of William Hill Wells, whose father was born in Hull, England, and of Elizabeth Dagworthy Aydelott. Orson’s great-great-grandfather William H. Wells was a Federalist politician, who served as a U.S. Senator from Delaware, from January 17, 1799 to November 6, 1804, and again from May 28, 1813 to March 3, 1817. William’s father was English. Orson’s great-great-grandmother Elizabeth was the ward of Revolutionary War General John Dagworthy.

Orson’s maternal grandfather was Benjamin John Ives (the son of John Garrett Ives and Abigail Watson). Benjamin was born in Illinois. Abigail was the daughter of William Weldon Watson and Maria Cape.

Genealogy of Orson Welles (focusing on his mother’s side) – http://www.findagrave.com