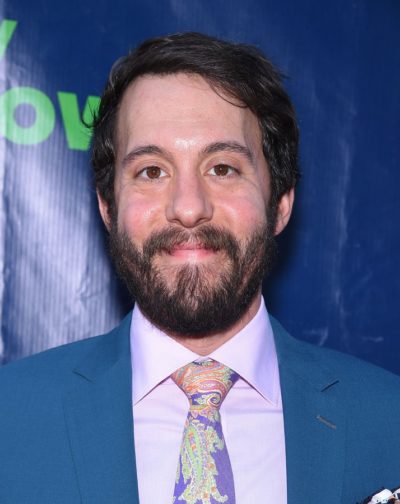 Kite in 2015, photo by DFree/www.bigstockphoto.com

Jonathan Kite is an American actor, comedian, and impressionist.

Jonathan’s paternal grandfather was Bernard Kite (the son of George Kite and Anna Sax). Bernard was born in Illinois, to a father from Grodno, Russia (now Belarus), and a mother from Białystok, Russia (now Poland).

Jonathan’s paternal grandmother was Rivian/Vivian Guttstein (the daughter of Lou Guttstein and Hilda Firelson). Rivian was born in Illinois, to a father from Bucharest, Romania, and a mother from Russia.