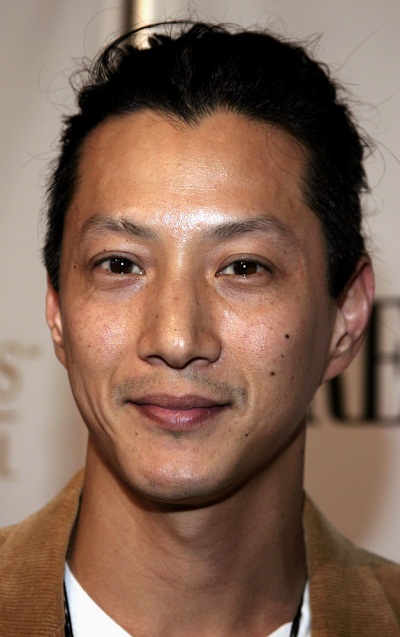 Will Yun Lee is an American actor and martial artist. His parents, mother Jing Ja Lee and father Soo Wong Lee, are Korean. His father is a Taekwondo grandmaster. He is married to actress Jennifer Birmingham, with whom he has a son.