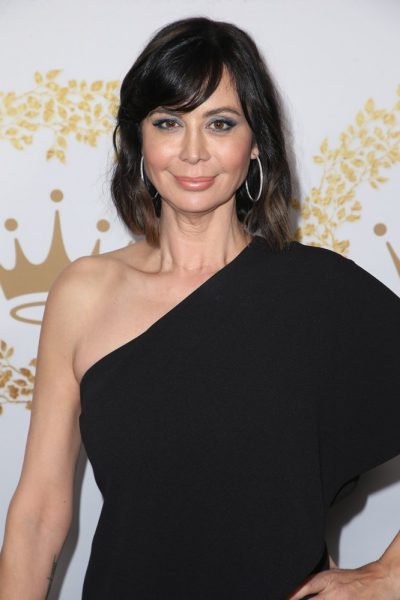 Catherine Bell is an American actress, model, and producer. She has starred as Lieutenant Colonel Sarah MacKenzie on JAG, and also had leading roles on Army Wives and The Good Witch, among other television properties.

Catherine was born in Hammersmith, London, England. Her father, Peter Bell, is Scottish, and worked for an Iranian oil company. Her mother, Mina, is of Persian origin. Catherine moved to the U.S. when she was three, living in the San Fernando Valley, California. She speaks Farsi and English. Her mother’s family is Muslim.