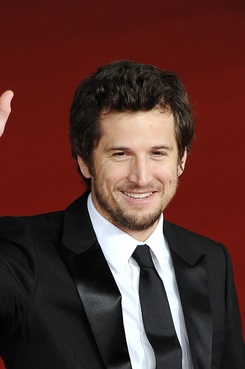 Guillaume Canet is a French actor, film director, screenwriter, and show jumper. His roles include Joyeux Noël, Love Me If You Dare, The Beach, La Belle Époque, and Tell No One, the latter of which he also wrote and directed.

He was born near Paris, to a family of horse breeders. Guillaume’s father is of French descent. Guillaume’s mother’s family is from Algeria (known as Pied-Noir), and are of Spanish descent, from Valencia. He has two children with his partner, actress Marion Cotillard.