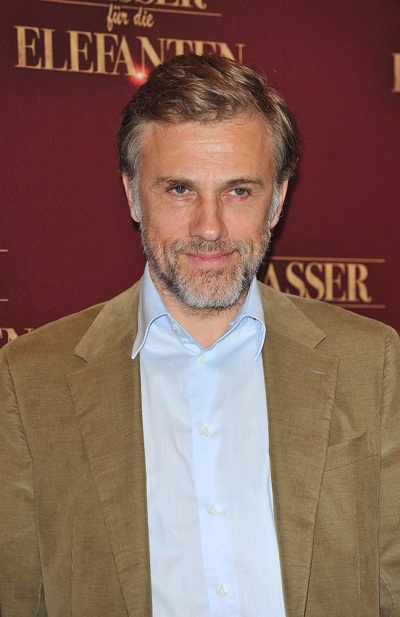 Christoph Waltz is an Austrian actor. He has twice won the Academy Award for Best Supporting Actor, for Inglourious Basterds (2009) and Django Unchained (2012).

Christoph is the son of Johannes Waltz and Elisabeth Urbancic, set and costume designers. His father was German and his mother is Austrian. He is fluent in French, German, and English.

Christoph is married to costume designer Judith Holste. He has three children from his first marriage, and a daughter with Judith. One of his children with his Jewish first wife has studied at a Yeshiva in Israel.

Christoph’s grandfather Rudolf was married to Friederike Persicaner, who was a first cousin of Gertrud “Trude” Lichtwitz, the mother of actress and inventor Hedy Lamarr. Rudolf, who was not Jewish, hid Friederike, who was Jewish, from the Nazis during WWII.