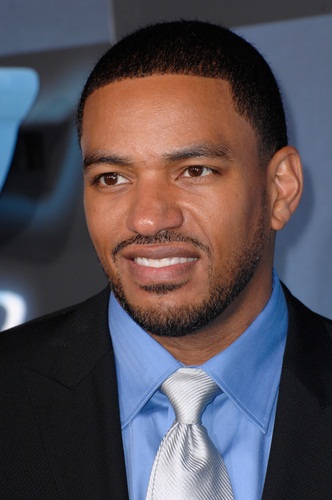 Laz Alonso is an American actor. His parents were Cuban immigrants, with African ancestry.

I have a Cuban influence from my ethnicity, so I feel 100 percent Cuban and 100 percent Black and nobody can take that away from me… For me, playing an African American role is playing myself and playing a Latino role – I’m playing myself.