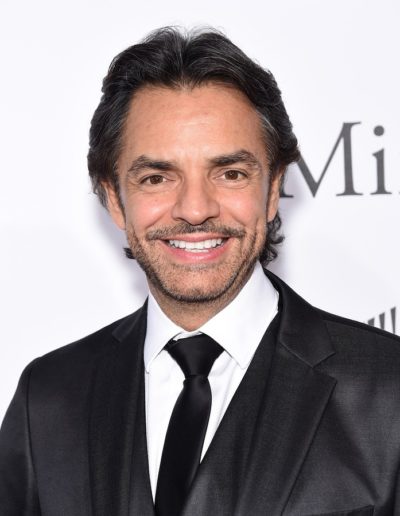 Derbez in 2016, photo by DFree/www.bigstockphoto.com

Eugenio’s maternal grandfather was Marcel/Marcelo Derbez Gilly (the son of Victor Derbez and Melanie Therese/Teresa Gilly). Marcel was a businessperson, who was born in France.

Genealogy of Eugenio Derbez (focusing on his mother’s side) – https://www.geni.com