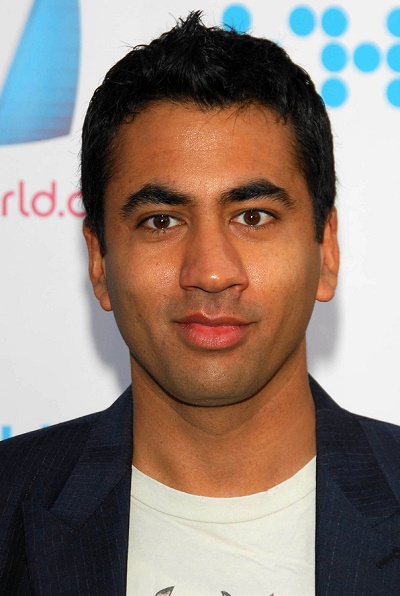 Penn in 2006, photo by s_bukley/Bigstock.com

Kal was born Kalpen Suresh Modi in Montclair, New Jersey, to Asmita and Suresh Ramanlal Modi. His parents are Gujarati Indians who moved to the U.S. before he was born. His father was born in Kaira. His mother was born in Baroda.

A DNA test whose results were displayed on the show Finding Your Roots with Henry Louis Gates, Jr. (2019) stated that Kal’s genetic ancestry is:

Kal’s paternal grandfather was the son of a woman named Gajaraban.

Kal’s maternal grandfather was Indravadan Chotalal Bhatt (the son of Chotalal Ranchoddas Bhatt and Dhanlaxmi “Dhiraj” Himatlal Bhatt). Indravadan was born near Amod, in India. Chotalal was the son of Ranchodial Bhatt and Radha.