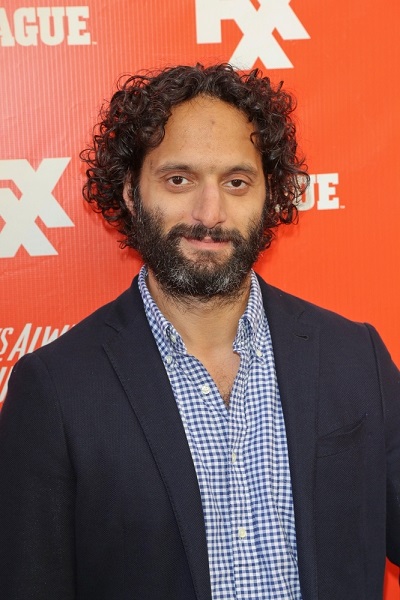 Mantzoukas in 2013, photo by PrPhotos.com

Jason Mantzoukas is an American comedian, actor, and writer. He hosts the movie discussion podcast How Did This Get Made?, alongside June Diane Raphael and Paul Scheer.

Jason’s father, William Mantzoukas, was born in Greece, and moved to the United States in 1951. Jason’s mother, Cynthia (Mourousas), is also of Greek descent.

I’m 100 percent Greek, but I look like I could be Indian or Middle Eastern or Hispanic.

Jason’s paternal grandmother was Evdoxia Toulopoulos (the daughter of Vasilios Toulopoulos and Panagiota/Panayiota Roussopoulos). Evdoxia was born in Lefkothea, Greece.