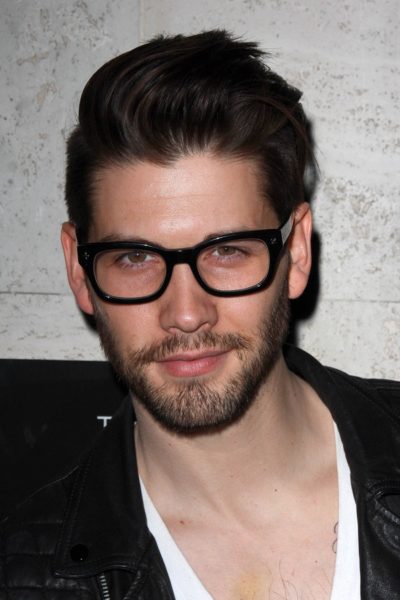 Deidrick in 2015, photo by kathclick/www.bigstockphoto.com

Casey Deidrick is an American actor and heavy metal and rock singer. He is known for his role on Days of Our Lives.

Casey’s paternal grandmother was Marian Genevieve Conners (the daughter of John Edward Conners and Johanna Margaret Koehler). Marian was born in California. John was born in New Jersey, to Irish parents, John Conners and Bridget. Johanna was born in Iowa, the daughter of William Frederick Koehler, who was from Alsace, France, and was of German descent; and of Katherine Zilling, who was German.

Casey’s maternal grandmother is Sherral Lee “Sherry” Sanada (the daughter of Albert Steven Sanada and Florence Lorraine Black). Sherral was born in California. Albert was born in Connecticut, to Italian parents, Vincent Michael Sanada/Santanastasio and Elvera Emelia Squillace, who were from Potenza, Basilicata, and Catanzaro, Calabria, respectively. Florence was born in Oklahoma, the daughter of Earl Allison Black and Evangeline Irene “Eva” Fast.