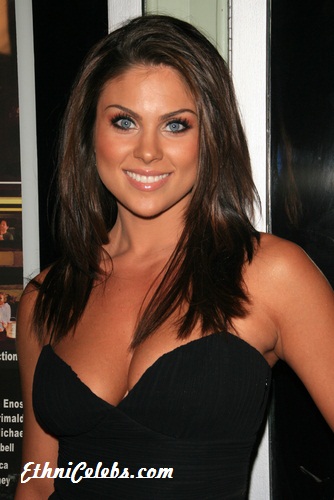 Nadia Björlin is an American actress, singer, and model. Her roles include Days of Our Lives, Venice: The Series, and the film Redline.

Her father, Ulf Björlin (Mats Ulf Stefan Björlin), was a Swedish conductor and composer, who was born in Stockholm. Her mother, Fary Björlin (née Dadashi), is an Iranian interior designer.

She was born in Newport, Rhode Island, and lived in Sweden until she was seven years old, particularly in Stockholm, later moving to Palm Beach, Florida. She can speak Swedish, English, and Farsi.