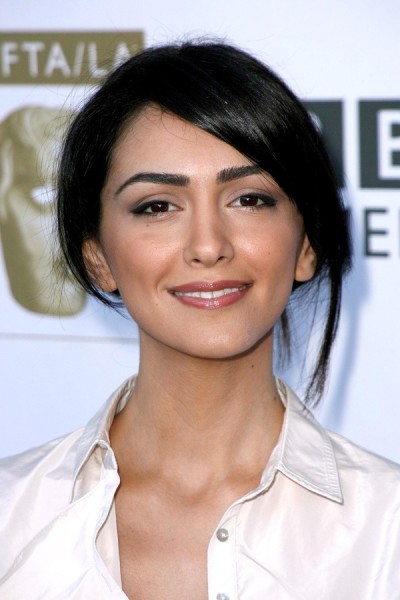 Boniadi in 2008, photo by s_bukley/bigstockphoto.com

Nazanin Boniadi is an Iranian-born actress. She was born in Tehran, to Persian parents, and was raised in London, where her family moved shortly after her birth. She later moved to the U.S. Nazanin has described herself as a “non-practising Muslim.”

Nazanin is known for starring in the television series General Hospital, and for playing a Jewish woman, Esther, in the 2016 film version of Ben-Hur, as well as for her roles in Hotel Mumbai and Bombshell. She is fluent in Farsi and English.