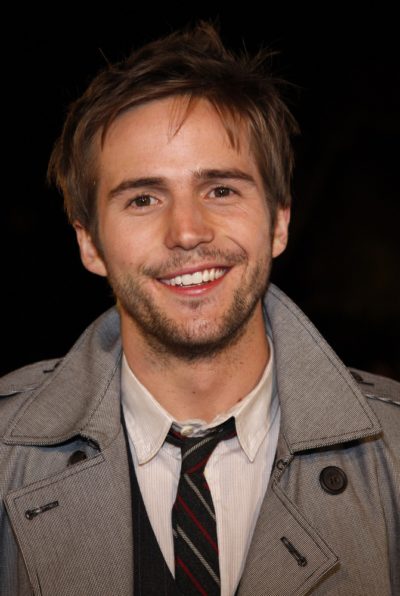 Michael Stahl-David is an American actor. He is known for his role in the film Cloverfield.