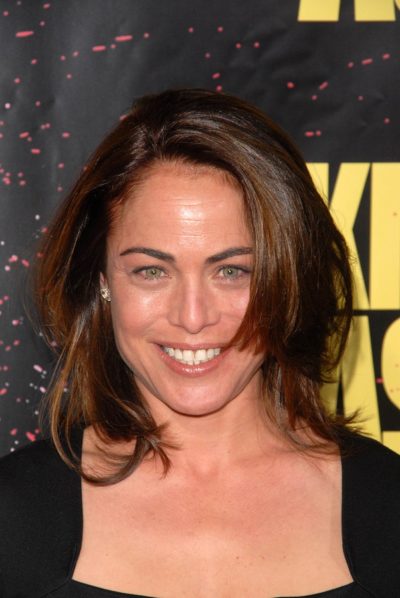 Butler in 2010, photo by s_bukley/www.bigstockphoto.com/

Yancy Butler is an American actress. She has starred as Sara Pezzini in the series Witchlade, and had leading roles in the films Hard Target and Drop Zone, among others.

Yancy is the daughter of Leslie, a theatre company manager, and musician Joe Butler (born Joseph Campbell Butler), who is a founding member of rock band The Lovin’ Spoonful. Yancy has stated that she has “Latina” and Irish roots.