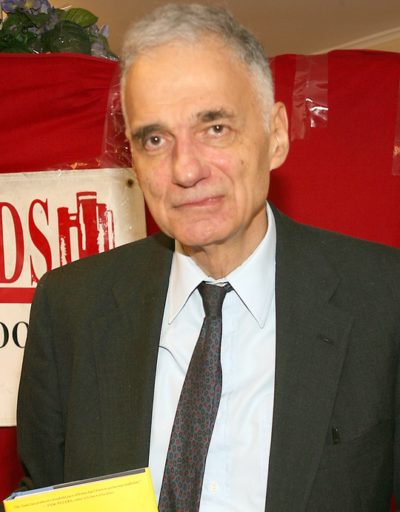 Ralph is the son of Rose (Bouziane) and Nathra Nader. His parents were born in Zahlé, Lebanon. The family was of the Antioch Greek Orthodox religion.

He was the Green Party’s nominee for President of the United States in 1996 and 2000, and was an independent candidate for President in 2004 and 2008 (he was also nominated by the Peace and Freedom Party in 2008). He was also a write-in contender for the Presidential nomination in several 1992 primaries.

Genealogy of Ralph Nader (focusing on his mother’s side) – https://www.geni.com