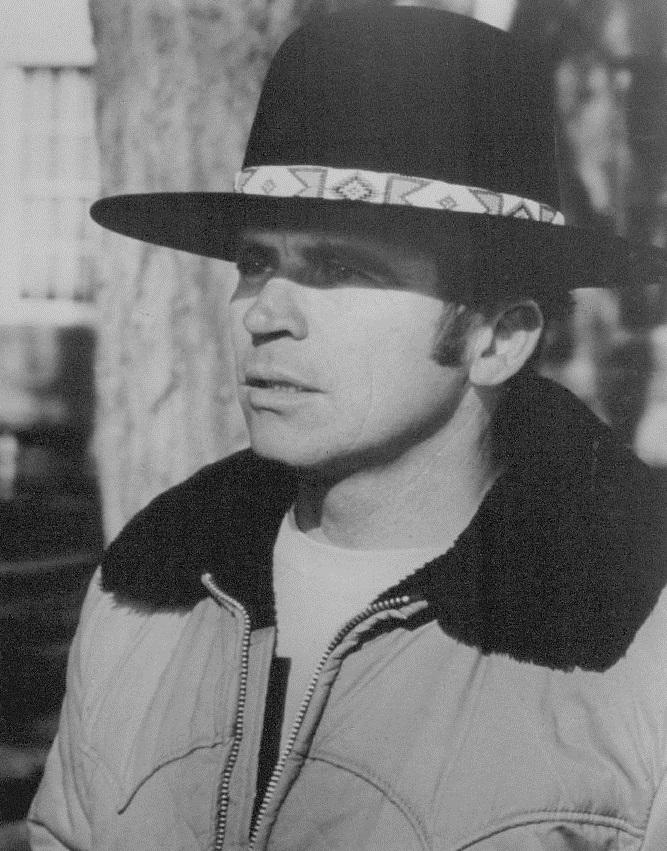 Ethnicity: Irish, as well as Scottish, English, and German

Tom Laughlin was an American actor, director, screenwriter, writer, educator, and political activist. He is known for starring in the Billy Jack films, which he also directed and wrote/co-wrote.

Tom was the son of Margaret Hellen Catherine (Smith) and Thomas McHugh Laughlin. He was married to actress, writer, and producer Delores Taylor, until his death, with whom he had three children.

Tom’s paternal grandmother was Julia McHugh (the daughter of Patrick McHugh and Mary/Mari Moran). Julia was born in Wisconsin, and was of Irish origin.

Tom’s maternal grandfather was Walter Fairless Smith (the son of Jeremiah Smith and Ellen Leonard). Walter was born in Michigan. Jeremiah was Scottish. Ellen was English.

Tom’s maternal grandmother was Katherine/Catherine M. Hahn (the daughter of Joseph Hahn and Margaret). Katherine was born in Michigan or Wisconsin.