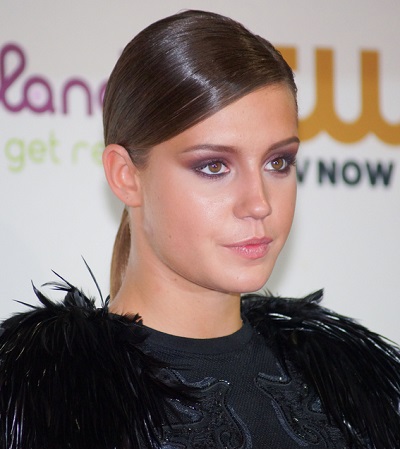 Adèle Exarchopoulos is a French actress. Her paternal grandfather was Greek.