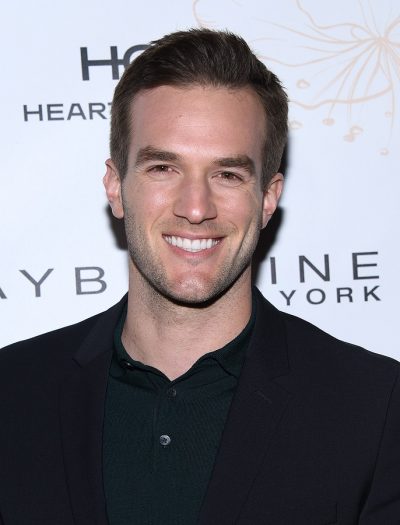 Favreau in 2018, photo by DFree/ Bigstock.com

Andy Favreau is an American actor.

Andy’s brother is political commentator and podcaster Jon Favreau. Andy is married to actress Molly McQueen. Molly is the daughter of Terry McQueen and the granddaughter of actor Steve McQueen.

Andy’s father is of Dutch, French-Canadian, and Irish descent. Andy’s mother has Greek and Italian ancestry.

Andy’s maternal grandfather was James William Demarkis (the son of Vasilios Demarkis and Anne/Annie Kanavos). James was born in Massachusetts, to parents from Greece.

Sources: Genealogy of Andy Favreau (focusing on his father’s side) – http://nosorigines.qc.ca