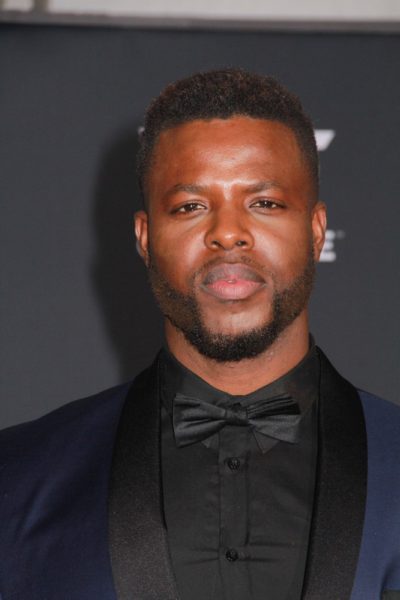 Winston Duke is a Tobagonian actor. He played rival tribe leader M’Baku in the film Black Panther (2018), and starred in the horror film Us (2019).

He was born on the island of Tobago, where he was raised in Argyle, and moved to the U.S. when he was nine, settling in Rochester, New York.