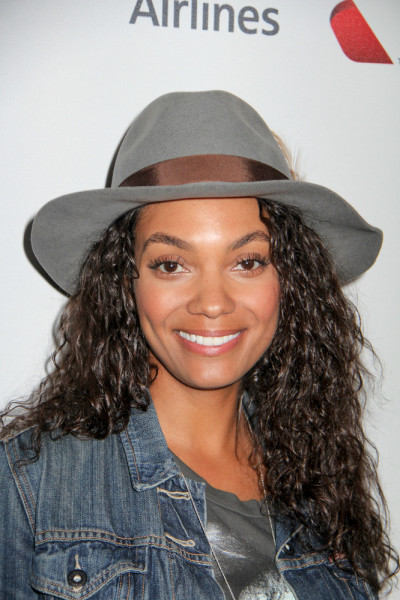 Greenwood in 2015, photo by Prphotos

Lyndie Greenwood is a Canadian film, theatre, and television actress. She is known for her recurring role of Sonya on The CW’s Nikita, and for being a series regular cast member of FOX’s Sleepy Hollow, playing the role of Jenny Mills in 2013.

My mom is from the Caribbean. She’s from Tobago, and my father’s family is from England. But we’re all Canadian.