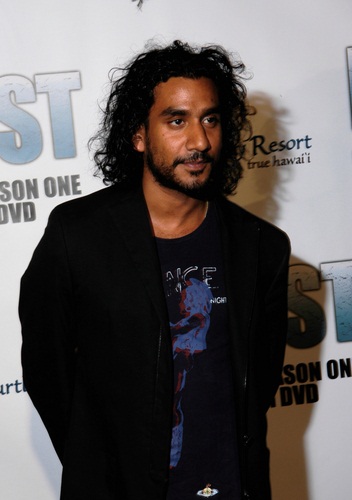 Naveen Andrews is a British actor. He is known for starring as Sayid Jarrah on the series Lost.

Naveen is the son of Nirmala, a psychologist, and Stanley Andrews, a businessman. His parents are from Kerala, India. They are Malayali, and Naveen was raised Methodist.

He has said that he can not speak Hindi.

Naveen has a son with his former partner Geraldine Feakins; and a son with Czech-French actress Elena Eustache.

profile by ethnic and yoo lolzz