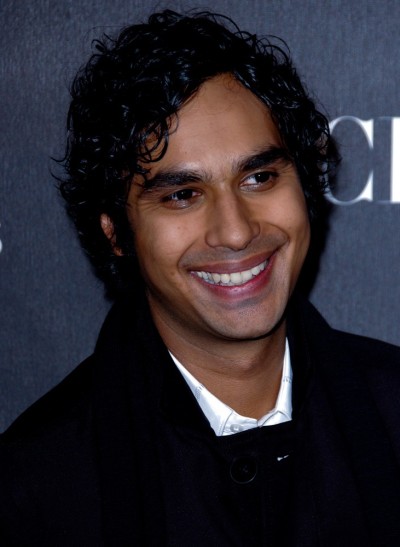 Kunal Nayyar is a British/Indian actor and writer. He is known for his role as Rajesh Koothrappali on the CBS sitcom The Big Bang Theory. He was born in Hammersmith, London, England, to a Punjabi family, and was brought up in New Delhi, India. In 1999, he moved to the U.S. to pursue a Bachelor of Science in Business (Finance) from the University of Portland, Oregon.

Kunal is married to Indian model and actress Neha Kapur. Neha was Miss India in 2006.