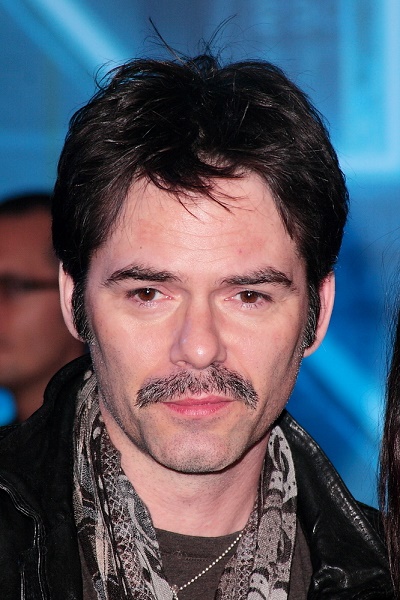 Billy Burke is an American actor and musician. He has played Bella’s father Charlie Swan in the Twilight films, among many other roles.

His surname is usually Irish.

He has a daughter with his former wife, actress Pollyanna Rose.