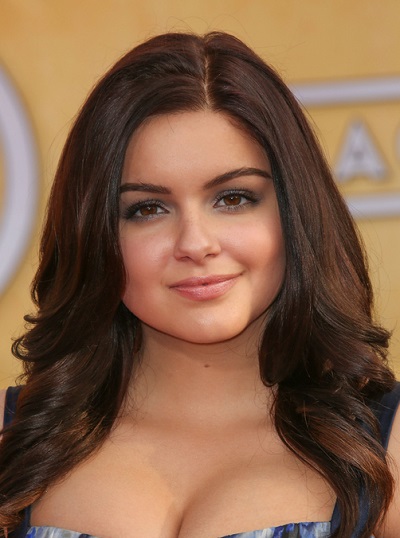 Ariel Winter, born Ariel Winter Workman, is an American actress, singer, and model. She is known for playing Alex Dunphy in the ABC’s Modern Family (2009-present). Her brother is actor Jimmy Workman.

Her father has German, English, and remote French Huguenot, ancestry. Her mother’s family is Greek.