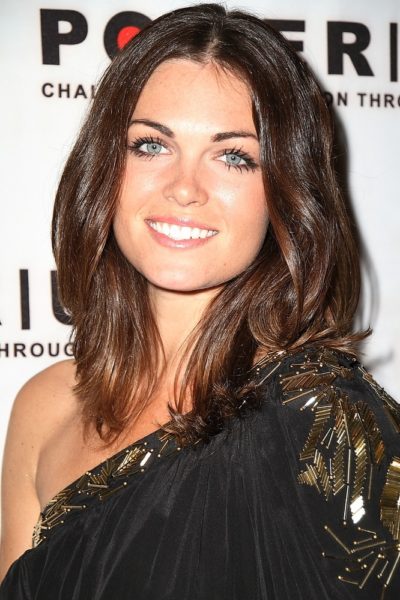 French in 2010, photo by Prphotos.com

Kate French is an American actress and model.

She is married to photographer Jon Johnson, with whom she has two children.