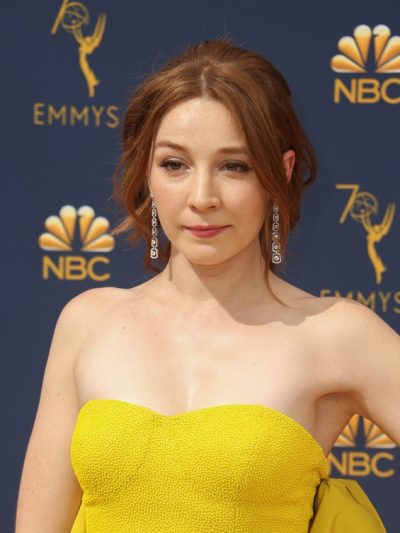 Kayli Carter is an American actress. She is known for her roles in the films Private Life and Bad Education.

She has deep roots in Florida.

Kayli’s paternal grandfather was Bobby Hugh Williams (the son of Buford Cleveland/Clarence Williams and Florice Magnolia Barber). Buford was the son of George Williams and Abbie Heard. Florice was the daughter of Gordon Washington Barber and Burmah Lou Smith.

Kayli’s maternal grandmother was Patsy Clare Green (the daughter of Joseph Macy Vance “Joe” Green and Viola A. “Susie” DeGolyer). Patsy was born in Lakeland, Florida. Joseph was the son of John Hamilton Green and Lucy Amanda Williams. Viola was the daughter of George Washington DeGolyer and Mary Margarette Barrett.