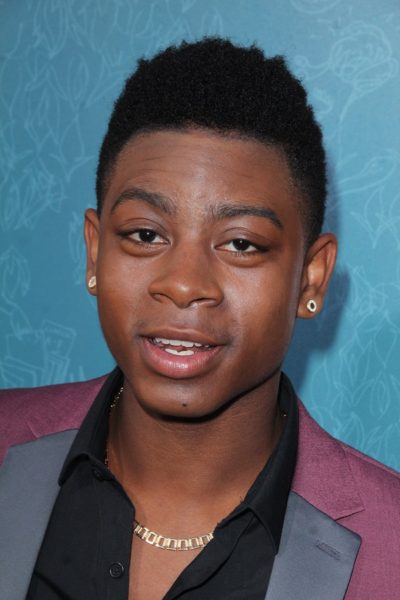 Cyler in 2015, photo by kathclick/Bigstock.com

RJ Cyler is an American actor. He is known for his role in the film Me and Earl and the Dying Girl, and for playing Billy, the Blue Ranger, in the 2017 film version of Power Rangers.

RJ’s paternal grandmother was Diane Cyler (the daughter of Elton Cyler and Laura Mae King). Diane was born in Georgia.

RJ’s maternal grandmother was Gertrude Juanita Jones (the daughter of John Wesley Jones and Lucile/Lucille Calhoun). Gertrude was born in Florida. John was the son of John H. Jones and Anna.