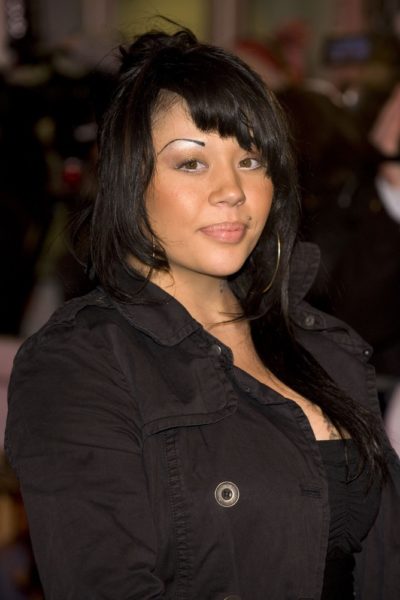 Mutya Buena is a British singer and songwriter. She is a member of girl group Sugababes, along with Keisha Buchanan, Siobhán Donaghy, and, previously, Amelle Berrabah, Jade Ewen, and Heidi Range.

Her father, Roberto “Bert/Jeune” Bactaso Buena, Jr., is Filipino, from Tagbilaran, Bohol. Her mother, Marion, is of English and Irish descent. Her name, Mutya, means “muse” or “pearl” in Tagalog, the national language of the Philippines. Mutya has a daughter.

One source states that Mutya’s father is of Spanish descent. It is not clear if this Spanish ancestry has been verified/documented.