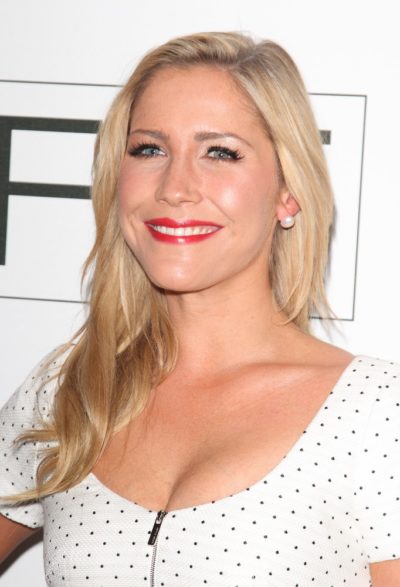 Heidi Range is a British singer and songwriter. She was a member of girl group Sugababes, along with Amelle Berrabah, Keisha Buchanan, Mutya Buena, Siobhán Donaghy, and Jade Ewen. She was also a member of girl group Atomic Kitten. The other members of Atomic Kitten are Natasha Hamilton, Liz McClarnon, and, previously, Jenny Frost and Kerry Katona.

Heidi is the daughter of Karen and Paul Range. She is married to Alex Partakis, with whom she has two children.

Heidi’s maternal grandmother was Veronica McFee (the daughter of Henry McFee and Julia A. Sedley).