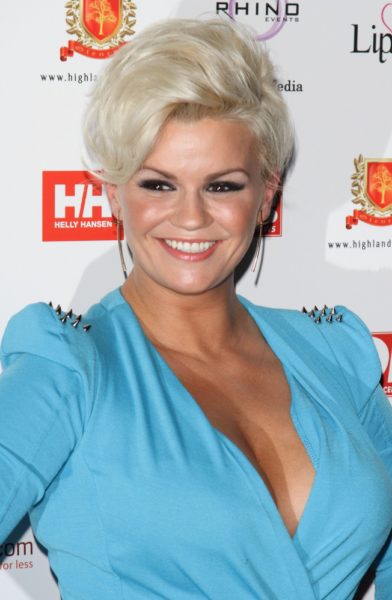 Kerry Katona is a British singer, songwriter, and television personality. She was a member of girl group Atomic Kitten. The group’s other members are Natasha Hamilton, Liz McClarnon, and, previously, Jenny Frost and Heidi Range.

Kerry’s mother is Susan Katona. Her mother had an affair with Kerry’s biological father, Ron Armstrong, who was married and had children, and then raised Kerry by herself. During Kerry’s childhood, her mother was seeing a man who Kerry called “dad,” whom her mother eventually left for the man’s father, who Kerry had called “grandad,” and whom her mother married.

Kerry’s mother was born to a Hungarian father, who had escaped Budapest during the war, and an English prostitute. She was raised by her “Nanna Betty,” to whom she had no biological relation. Her father had met Nanna Betty when Kerry’s mother was fourteen years old, and the two married and had children.

Kerry’s biological maternal grandmother’s surname was Grady. She was from Manchester, England. Her name is usually Irish.