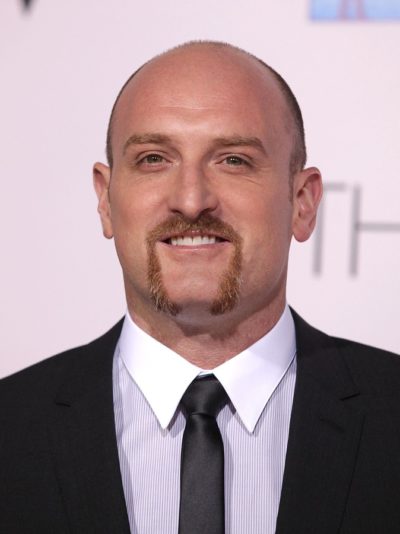 Michael Sucsy is an American film director, screenwriter, and producer.

Michael is the son of Deanna Sue (Tanner) and Leonard Graham Sucsy. Michael’s father is of half Hungarian, and half Slovak descent. Michael’s mother has English, Irish, and German roots.

Michael’s great-grandmother Inez was born in Indiana, to a father from Ireland and a mother from Indiana.

Michael’s maternal grandmother was Clara June Small (the daughter of David H. Small and Clara Mary Gosche). David was the son of Isaac D. Small and Sarah Diantha Aiken. Clara was the daughter of Nicholas/Nicholaus Gosche/Goshe and Anna Catharina/Catharine Steppie/Steppich.