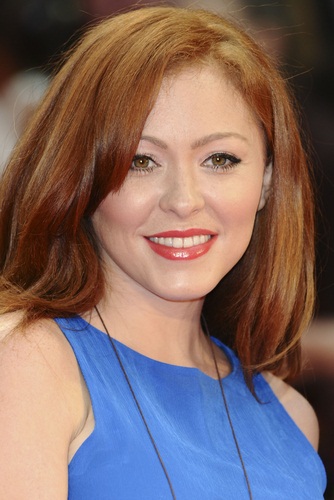 Natasha Hamilton is a British singer, songwriter, dancer, and actress. She is a member of girl group Atomic Kitten, along with Liz McClarnon, and, previously, Jenny Frost, Kerry Katona, and Heidi Range.

Her father is of partly African descent.