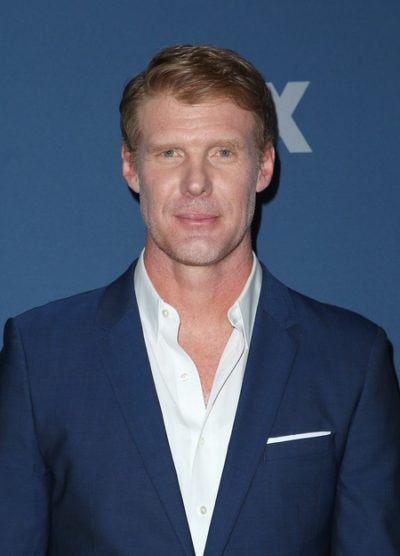 Alexi Lalas is an American soccer player, manager, and rock musician. He works as an analyst for Fox Sports. He played mostly as a defender.

His father, Demetrios Lalas, is a Wayne State University professor. His mother, Anne Harding Woodworth, is a writer. He speaks English, Greek, Spanish, and Italian.

He is married and has two children.

Alexi’s maternal grandmother was Agnes B. Burke (the daughter of Daniel Wyette Burke and Kate Bundy). Agnes was born in New Jersey. Daniel was the son of James Burke and Mary Sabrina York. Kate was the daughter of Nathan A. Bundy and Ella M. Hull. Nathan was the son of attorney and politician Solomon Bundy, who was a Republican Member of the U.S. House of Representatives from New York, from March 4, 1877 to March 3, 1879.