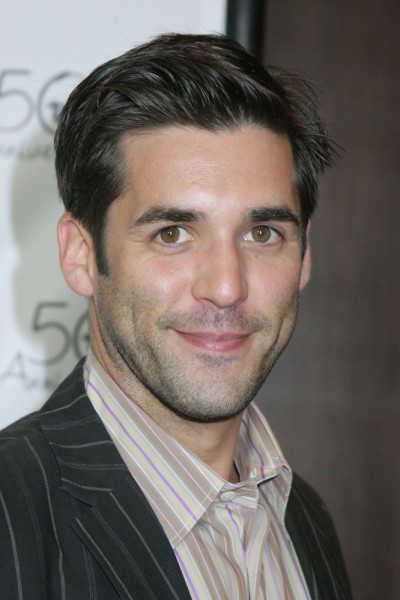 Bridges in 2012, photo by Prphotos.com

Jordan Bridges is an American actor. He is the son of Julie Landfield and actor Beau Bridges (Lloyd Vernet Bridges III). He is a grandson of actors Dorothy Bridges and Lloyd Bridges, and a nephew of actor Jeff Bridges. He is married to artist Carrie Eastman, with whom he has two children.