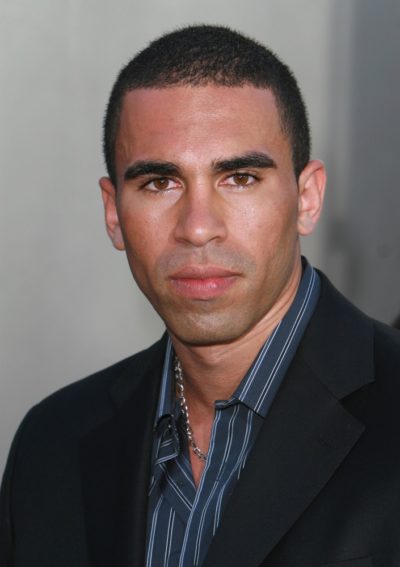 He is the son of Nicola and Kofi Ansah (Kofi Sasraku-Ansah), a fashion designer. His father is Ghanaian and his mother is English, from Plymouth, Devon. His brother is musician Ryan Ansah. His uncle is film director Kwaw Ansah.

Joey’s maternal grandfather was named George E. Treece (who likely was the son of William Treece and Lilian Mary Leavers).