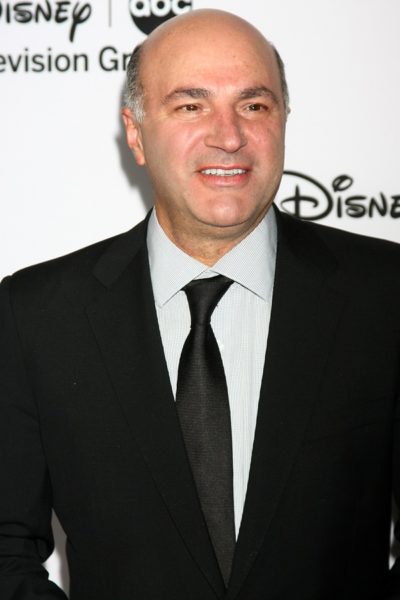 O’Leary in 2013, photo by kathclick/Bigstock.com

Kevin O’Leary is a Canadian businessperson, journalist, author, investor, financial commentator, politician, and television personality. He was a candidate in the Conservative Party of Canada’s 2017 leadership election. He is also known as “Mr. Wonderful.”

Kevin is the son of Georgette (Bookalam) and Terry O’Leary. His father was Irish. His mother was born in Canada, to Lebanese parents. His mother was of the Antiochian Orthodox religion. Kevin is married to Linda, with whom he has two children.

Kevin also has Irish citizenship. He carries an Irish passport.