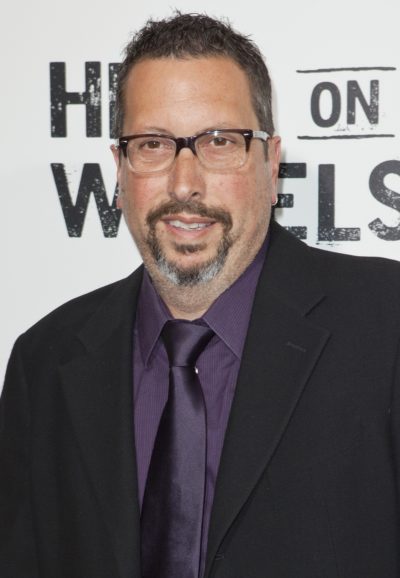 John Shiban is an American television writer, director, and producer.

John is married to Janet, with whom he has a son.

His father was born in Ohio, to Lebanese parents.

John’s maternal grandmother was named Rubie Hines/Haines Ward (who likely was the daughter of Roy Otis Ward and Katherine Delnore Madigan). Roy was born in Iowa, the son of William W. Ward and Ella Letitia Haines. Katherine was born in Canada.