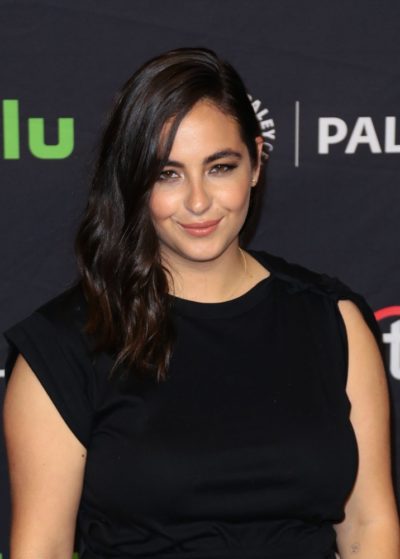 Alanna Masterson is an American actress. She is the daughter of Carol Masterson, a manager, and Joe Reaiche (Joseph Anthony Reaiche), an Australian Rugby League football player. Her brother is actor Jordan Masterson, and her half-brothers are actors Danny Masterson and Christopher Masterson; Danny is married to actress Bijou Phillips.

Alanna’s father was born in Australia, to Lebanese parents. Her mother is of Irish descent. Alanna has a daughter with her partner Brick Stowell.

Alanna’s maternal grandfather was named Francis Bernard Nicholson. Francis was evidently the grandson of Henry Nicholson and Ella, who were born in England, and likely had Irish ancestry.