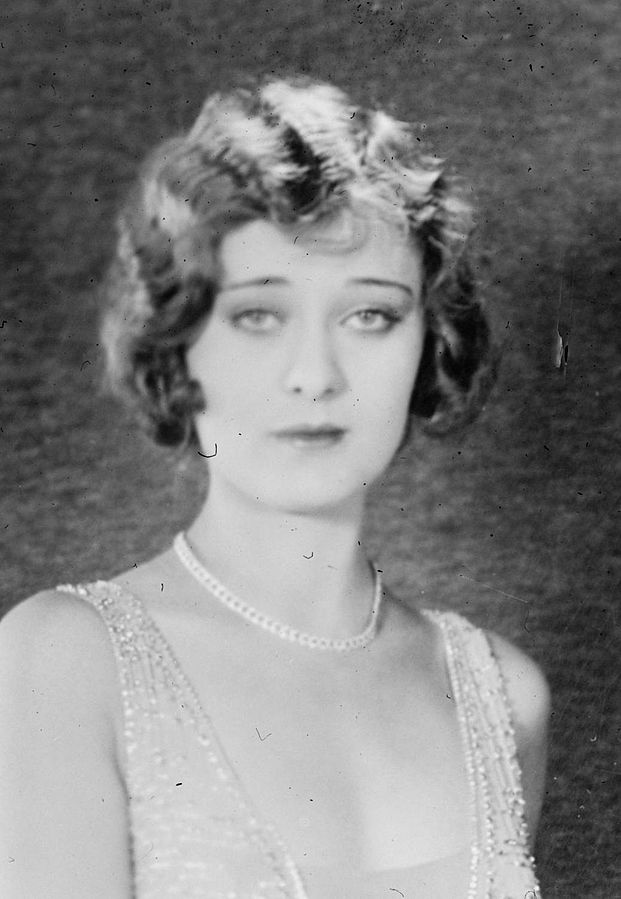 Dolores Costello was an American actress. She was the daughter of actors Maurice Costello (Maurice George Costello) and Mae Costello (born Mae Altschuk). She had two children with her former husband, actor John Barrymore (born John Sidney Blyth). They are the paternal grandparents of actors John Blyth Barrmore and Drew Barrymore. Her stepdaughter was actress Diana Barrymore.

Dolores’s maternal grandmother was Catherine/Katherine Rose “Katie” Callender (the daughter of John Callender and Elizabeth Casey). Catherine was an emigrant from England, born in Barnsley, Yorkshire. John was born in Liverpool, the son of Thomas Callender. Elizabeth was Irish, from Armagh, the daughter of William Casey.

Genealogy of Dolores Costello (focusing on her father’s side) – http://www.findagrave.com