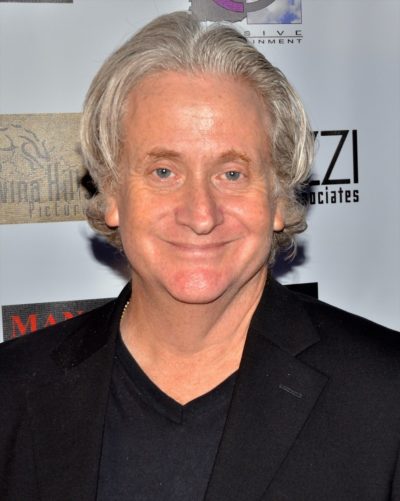 Barrymore in 2015, pic by Prphotos

John Blyth Barrymore is an American actor. He is the son of actors John Drew Barrymore and Cara Williams (born Bernice Kamiat). His half-sister is actress, writer, director, producer, and model Drew Barrymore. His half-aunt was actress Diana Barrymore.

John’s paternal grandmother was actress Dolores Costello (the daughter of actors Maurice Costello, born Maurice George Costello, and Mae Costello, born Mae Altschuk). Dolores was born in Pennsylvania. Maurice was the son of Irish parents, Thomas Costello and Ellen Fitzgerald. Mae was the daughter of Lewis/Louis Altschuk, who was German, and of Catherine Callender. It is not clear if Catherine was also of German descent.