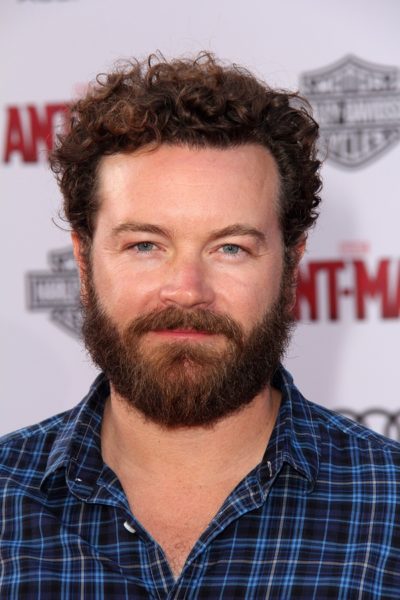 Masterson in 2015, photo by kathclick/Bigstock.com

Danny Masterson is an American actor and disc jockey. His brother is actor Christopher Masterson, and his half-siblings are actors Jordan Masterson and Alanna Masterson, as well as Will Masterson. Danny is married to actress, model, socialite, and singer Bijou Phillips, with whom he has a daughter.

Danny’s maternal grandfather was named Francis Bernard Nicholson. Francis was evidently the grandson of Henry Nicholson and Ella, who were born in England, and likely had Irish ancestry.