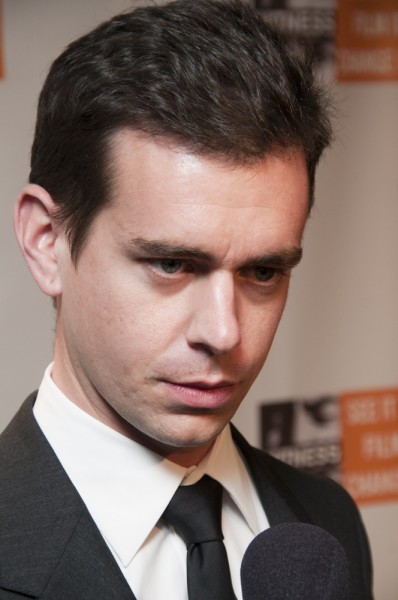 He is the son of Marcia and Timothy Dorsey.

Jack’s paternal grandmother was Celeste Rose Messmer (the daughter of Emmet Messmer and Julia Caroline Mueller). Celeste was born in Missouri. Emmet was the son of John Messmer and Minnie Molt. Julia was the daughter of German immigrants, Egidius Mueller and Eva Marie Frank.

Sources: Genealogy of Jack Dorsey (focusing on his father’s side) – http://www.geni.com