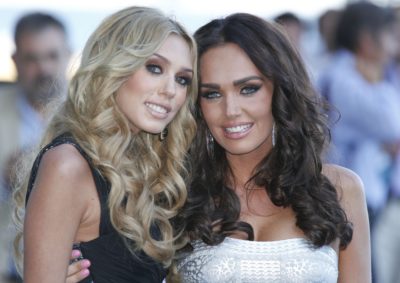 Petra (left) and Tamara Ecclestone in 2011, photo by Prphotos.com

Tamara is married to Jay Rutland, with whom she has two children. Petra has three children with her former husband, businessperson James Stunt.

Tamara and Petra’s paternal grandmother was Bertha Sophia Westley (the daughter of George Henry Westley and Rosina Loram). George was the son of Richard Westley and Emily Ann Spiller. Rosina was the daughter of Jesse Loram and Mary Ann Edwards. 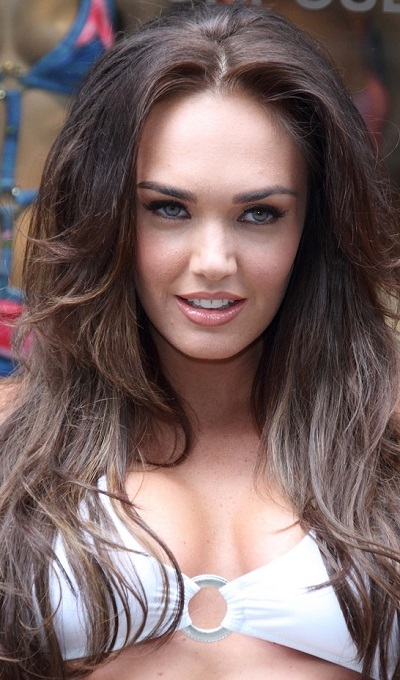 Tamara Ecclestone in 2012, photo by Prphotos.com